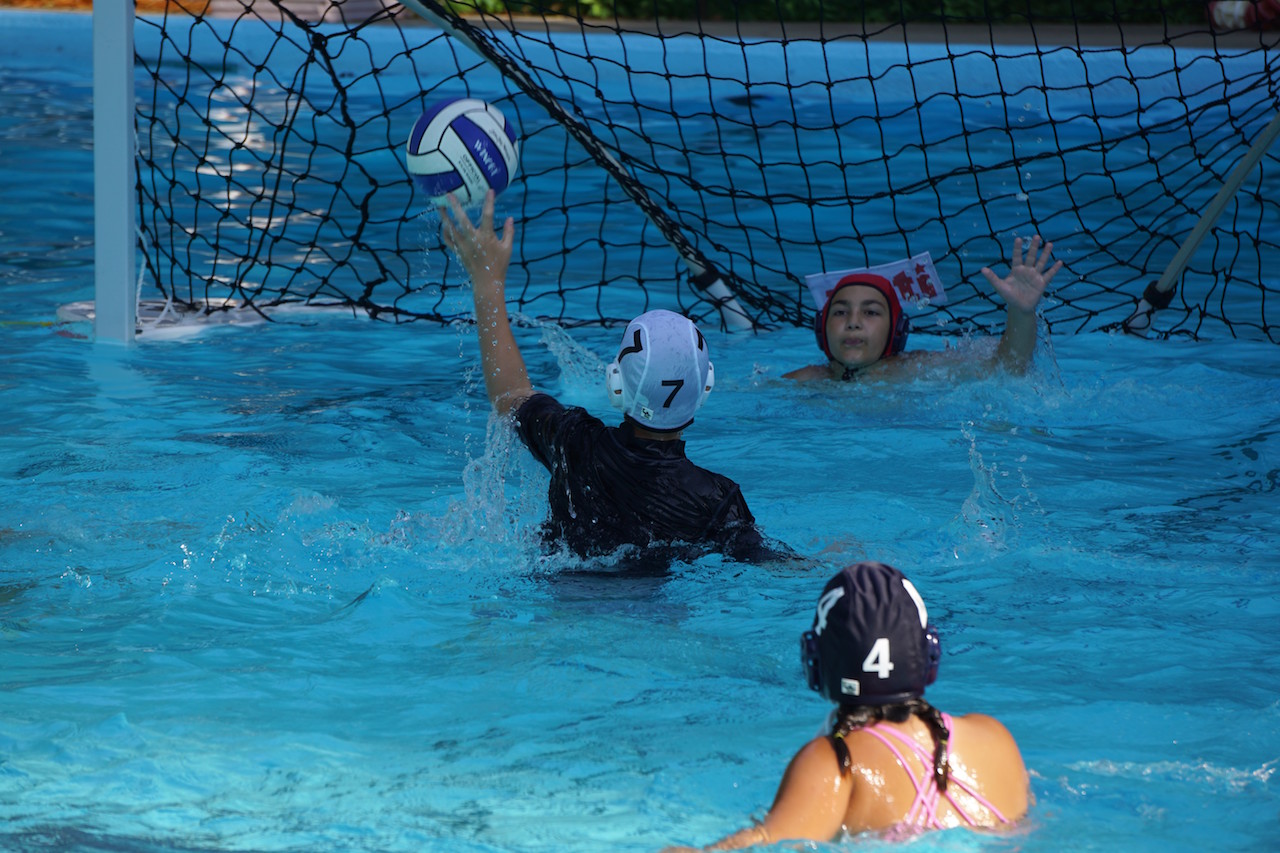 Playing time is one of the most complicated factors which coaches, parents, and players interact with during the season.  With all things being equal if athletes attend all practices, put maximum effort into every practice and have the same game awareness and skill level they will all be given equal playing opportunities.

Our goal is to encourage, motivate and grow our athletes.  It is in everyone’s best interest that all athletes receive equal opportunities to play in games.  As mentioned in our philosophy this organization is committed to getting in as many games as possible.

The Head Coach will be objectively testing athletes throughout the season and Comp coaches will take attendance.  Objective fitness statistics (which are personal) and attendance will be at the Head Coaches disposal when questions arise.  Playing time distribution is managed throughout the season. The average below is what Parents can generally expect. Please note that Coaches will coach to win in provincial and National championship situations.

U-14 COMP: Athletes play a minimum of half a game unless physically limited or playing situation is deemed to be mentally detrimental to their development.

U-16/19 COMPETITIVE: Athletes play a minimum of a third of a game unless physically limited or playing situation is deemed to be mentally detrimental to their development.

NCL: Playing time is based on competition and situation.  Whenever possible coaches will rotate the line-up however in certain competitive scenario playing time will be rewarded to the best players.

**********The team decision trumps all stipulations.  In close tournaments especially in playoff scenarios Coaches will put the decision in the hands of the players.  If the team decides to pull out the stops and go for the win the coaches will support that decision*********

Coaches who are coaching during a tournament will not entertain the conversation within 24 hours of the game. Please respect and review the parent and player code of conducts.